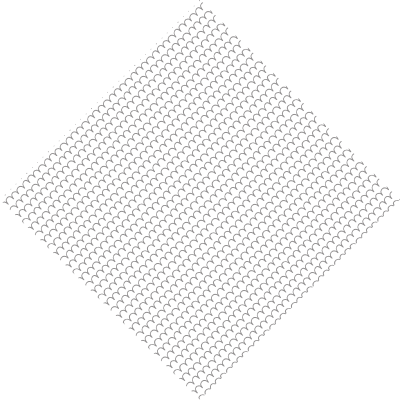 This project aims at revealing the so far uncatched chemical behavior of protactinium in solution and questioning potential analogies with thorium and uranium.

Protactinium is thought as a crossing point within the actinide series, in between thorium (“transition-metal like”) and uranium (“actinide like”). (Un)fortunately, it is usually co-occuring with these other two elements and separation is required for making applications real. For interpreting previous experiments as well as for guiding future ones, I have proposed to strenghen the theory/experiment synergy by developing computational strategies to predict relative complexation constants as well as absorption spectra. The CHESS project, funded by the French National Research Agency (ANR) involves several theoretical partners (CTI team of ISCR, PCMT team of PhLAM and ModES team of CEISAM) as well as experimental ones (RAPHYNEE team from IJCLab and PRISMA team from Subatech). It capitalizes on the outcomes of the PaPAn project, previously funded by the Pays de la Loire region.

This project aims at developing new methodologies for predicting the physico-chemical behavior of polonium in solution.

Polonium is one of the rarest elements on Earth. Due to its rarity and its notorious toxicity, chemical studies dedicated to this element remain rather incomplete. However, for many applications, e.g. for trace detection, knowledge on its basic chemistry may be key to success. For facilitating future experimental studies, we thus aim at predicting from theory absorption spectra of basic and complex chemical species of polonium as well as equilibrium constants to describe key speciation changes. This project is based on quantum mechanical approaches as well as of innovative multi-scale approaches coupling quantum mechanics with classical physics. It initially constituted a collaboration between three institutes of CNRS via the Theory team of Subatech, the PCMT team of the PhLAM laboratory (Lille, FR) and the ModES team of the CEISAM one (Nantes, FR), and later also involved the CTI team of ISCR. 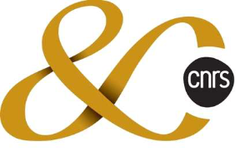